The Obama Portraits: A lens of dignity and boldness

Former U.S. President Barack Obama and former first lady Michelle Obama’s official portraits made their debut February 12, 2018 and I am so elated about their stay (Michelle Obama’s will be on display only until November) at the Smithsonian Institute’s National Portrait Gallery. My excitement comes for several reasons:

The addition of these portraits and their departure, shall I say expansion into a vast frontier different than the traditional portraits, is symbolic of the direction we are exploring and will hopefully continue to explore. I feel we are on a movement that brings dignity to and welcomes differing interpretations and experiences. Art is so important in how it creates this narrative and I hope it pushes us to soon see such portraits like those of the Obamas and the artists who painted them not necessarily as bold but as renderings of individuals with the gumption to create freely.

While I am an artist and love consuming art and analyzing its beauty and social and political importance I am not yet an expert on providing critiques. So I share some thoughtful quotes and articles on the portraits and artists below.

“The selection of Ms. Sherald, who typically depicts African-Americans doing everyday things — two women in bathing suits, a man holding a child — has historical significance. “It’s as if she’s saying, ‘Let’s be clear: the President and I are African Americans and proudly so,” Mr. Staiti said, “and these portraits are going to have an African-American vibe — they’re going to break out of that rather staid tradition. I think it’s important and I think it’s political,” he added, referring to Mrs. Obama’s choice.”  https://www.nytimes.com/2017/10/23/arts/design/amy-sherald-michelle-obama-official-portrait.html

“What I was always struck by whenever I saw [Wiley’s] portraits was the degree to which they challenged our conventional views of power and privilege,” Obama said at the gallery on Monday.  https://www.cnbc.com/2018/02/13/meet-kehinde-wiley-artist-behind-barack-obamas-presidential-portrait.html

He became “keenly aware of the signifiers of power, the implications of the traditional portrait, which are about privilege, power, elitism,” said Eugenie Tsai, curator of the Brooklyn Museum’s 2015 midcareer survey of Mr. Wiley’s work. “He was looking at a world that he was not included in.”  https://www.nytimes.com/2017/11/27/arts/design/kehinde-wiley-obama-portrait-london-exhibition.html

The present debut is strikingly different. Not only are the Obamas the first African-American presidential couple to be enshrined in the collection. The painters they’ve picked to portray them — Kehinde Wiley, for Mr. Obama’s portrait; Amy Sherald, for Mrs. Obama — are African-American as well. Both artists have addressed the politics of race consistently in their past work, and both have done so in subtly savvy ways in these new commissions. Mr. Wiley depicts Mr. Obama not as a self-assured, standard-issue bureaucrat, but as an alert and troubled thinker. Ms. Sherald’s image of Mrs. Obama overemphasizes an element of couturial spectacle, but also projects a rock-solid cool.  https://www.nytimes.com/2018/02/12/arts/design/obama-portrait.html 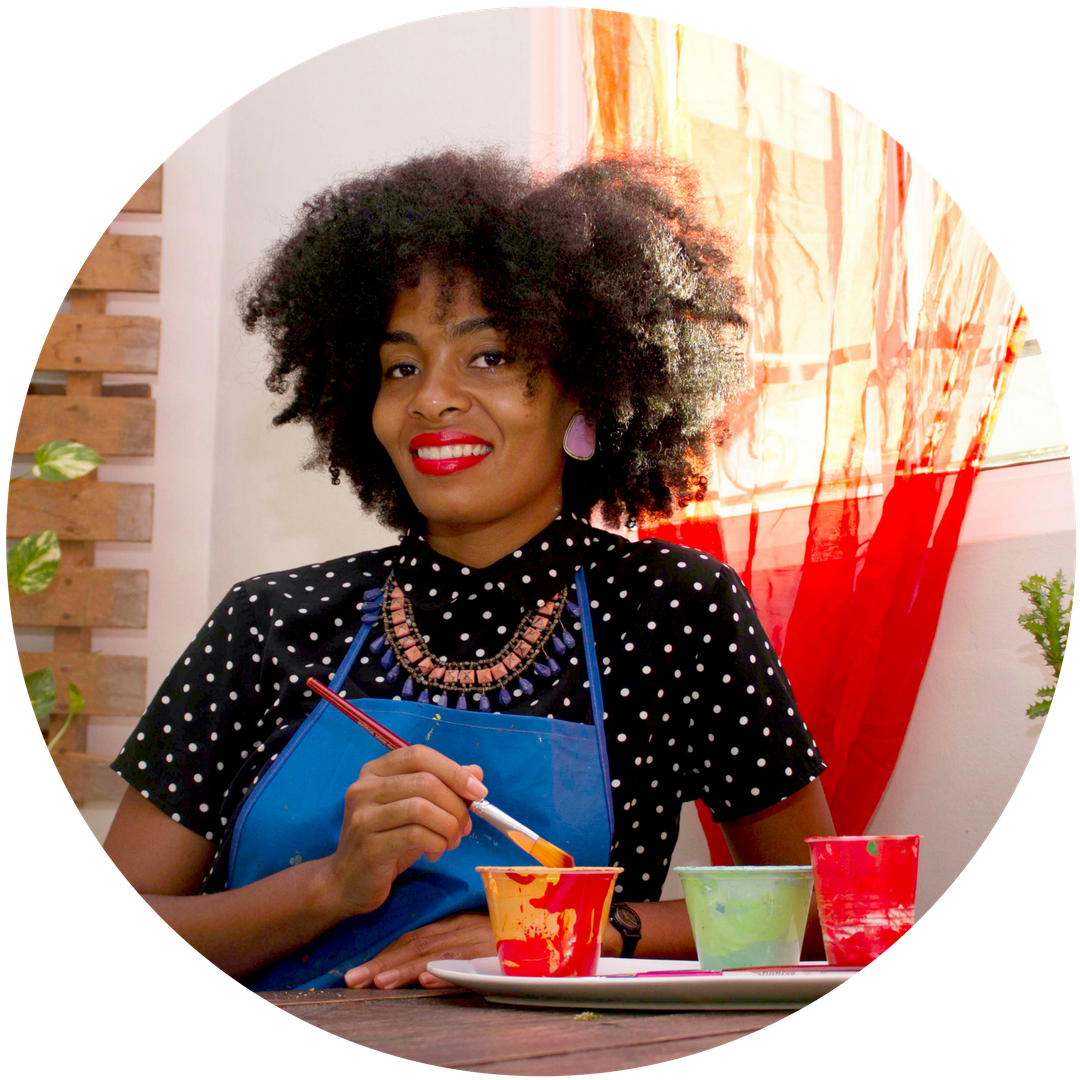 Hola, I’m Xaivier! I am a U.S. born muralist living in the Dominican Republic. I blazed my own trail creating artist-led development that is community owned. 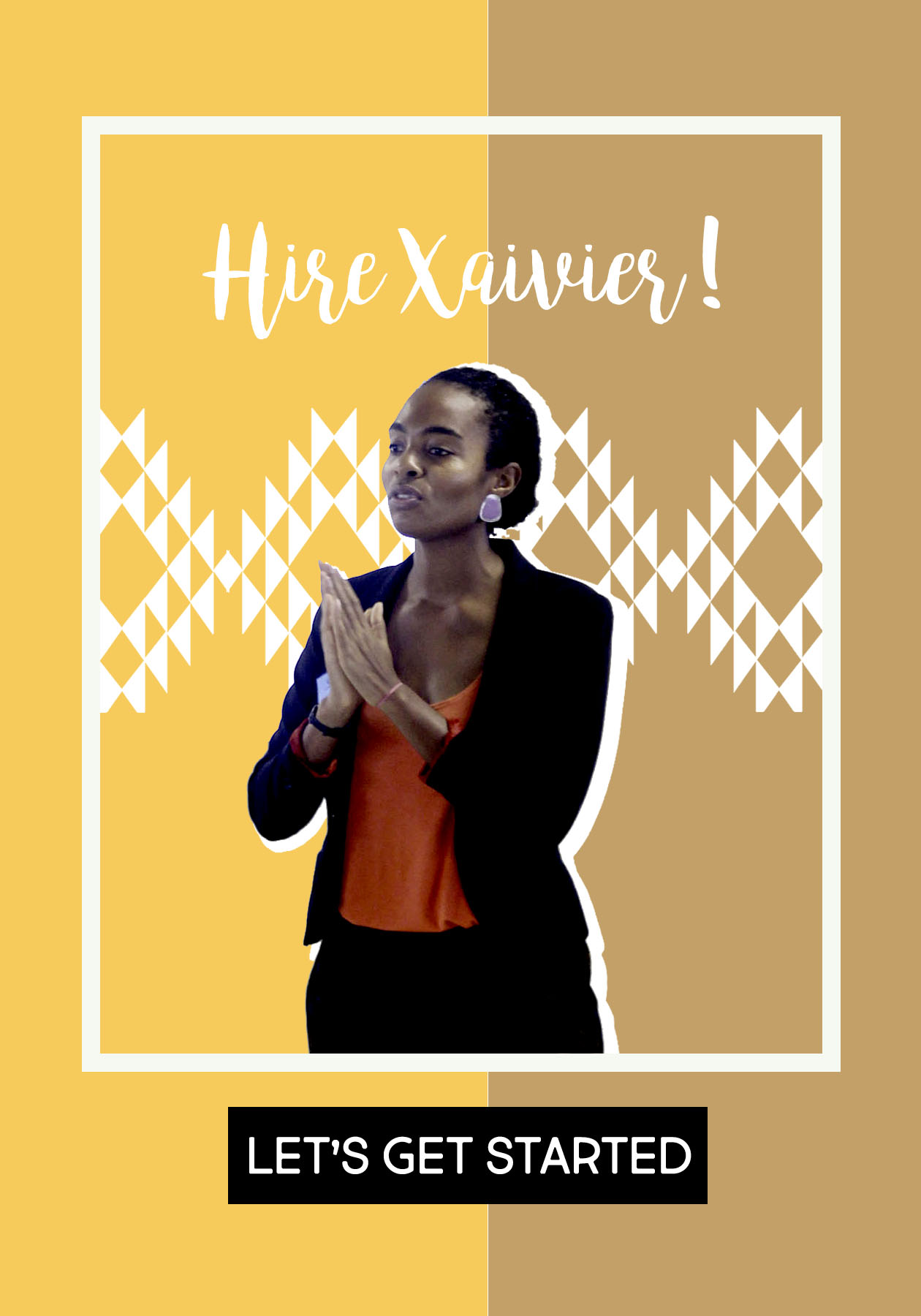 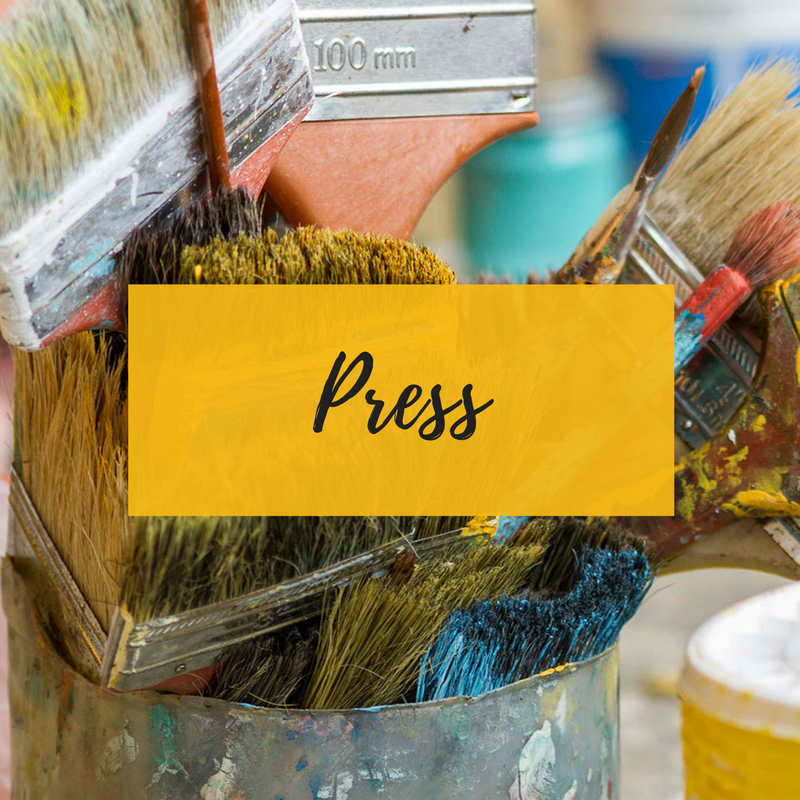 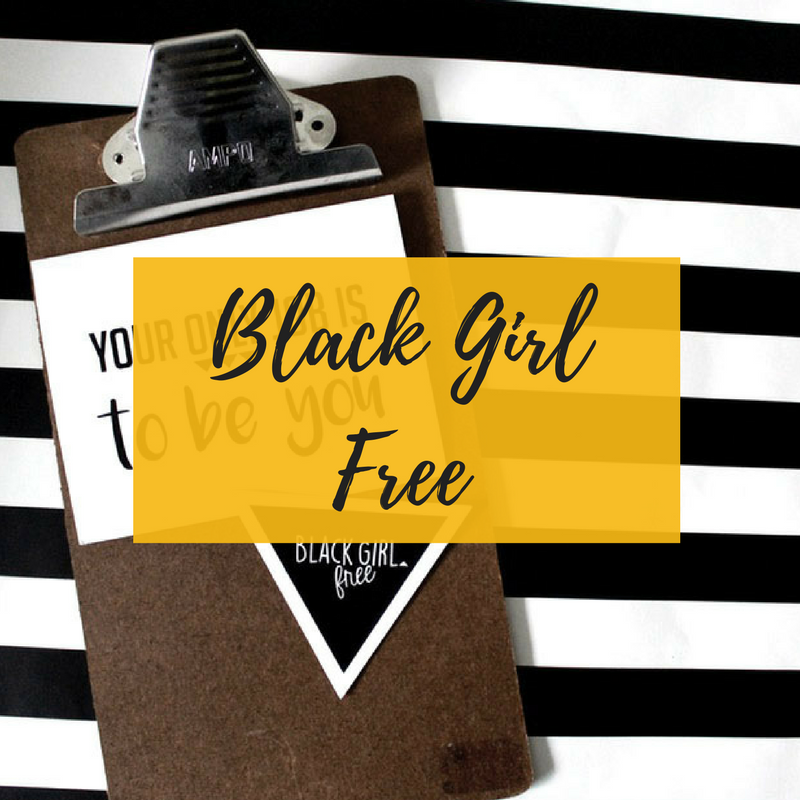